Skip to Main Content
It looks like you're using Internet Explorer 11 or older. This website works best with modern browsers such as the latest versions of Chrome, Firefox, Safari, and Edge. If you continue with this browser, you may see unexpected results.
NPC Libraries Banner

The following databases provide access to News, free to you as part of your time here at ILCC.

When searching for information on a specific news site, such as NY Times, do the following:

Search Term site:url (no space between site: and the URL)

This will search just the site. You can also use this technique to search .gov or .edu

This will only search Government websites with .gov 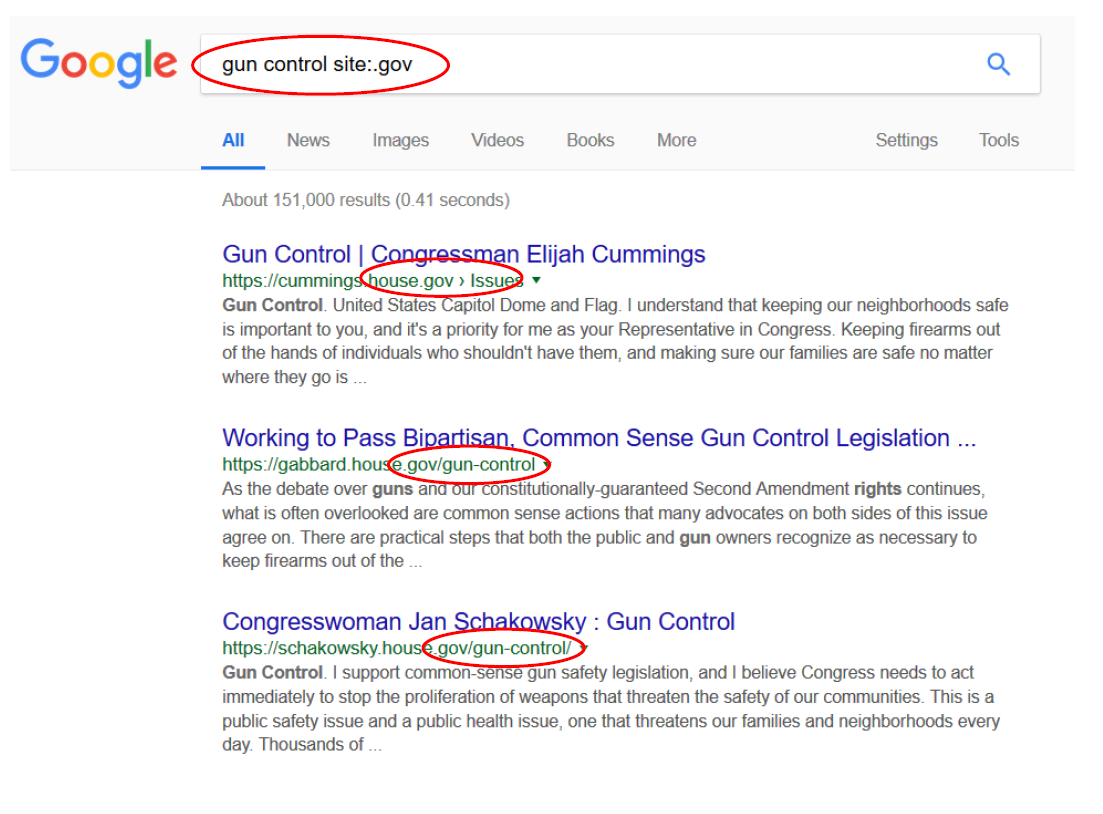